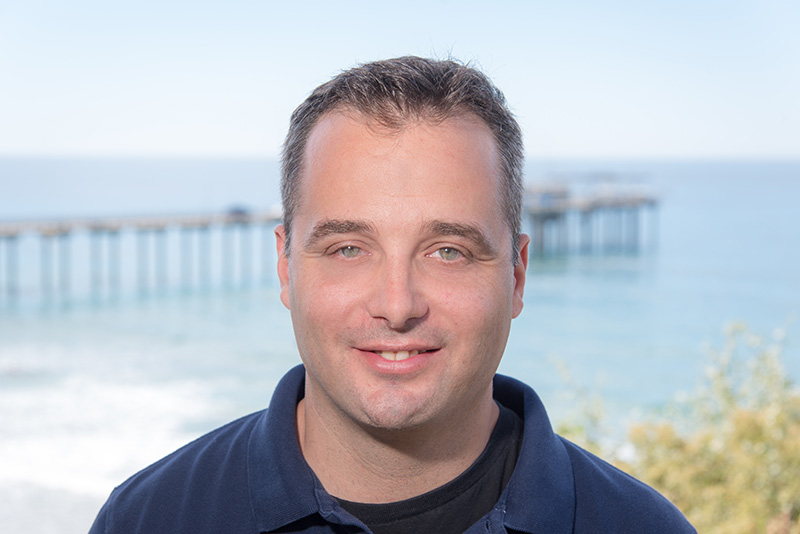 Dr. Corey Gabriel graduated from the College of William and Mary in Williamsburg, VA with a B.B.A. (2003) and the University of North Carolina School of Law in Chapel Hill, NC with a J.D. (2006), then passed the bar and was admitted to practice law in New York.  After several years in the private sector, Corey returned to graduate school earning an M.S. (2016) and Ph.D. (2017) in Atmospheric Science at Rutgers University in New Brunswick, NJ, advised by Alan Robock.   Corey’s ongoing research focuses on climate change and climate modeling, with a particular interest in using global climate models to conduct simulations of various climate engineering techniques.  Corey has been the Executive Director of the CSP program and a Lecturer at Scripps/UCSD since August 2017.  Corey’s teaching includes serving as lead instructor during the science portion of the intensive CSP summer course and lecturing on select topics in environmental law and policy during the policy portion.  Additionally, Corey participates in many of the Capstone projects, oversees the operation, development and strategy of the CSP program, helps facilitate partnerships between students and the business, government and academic community and advises students on academic matters. 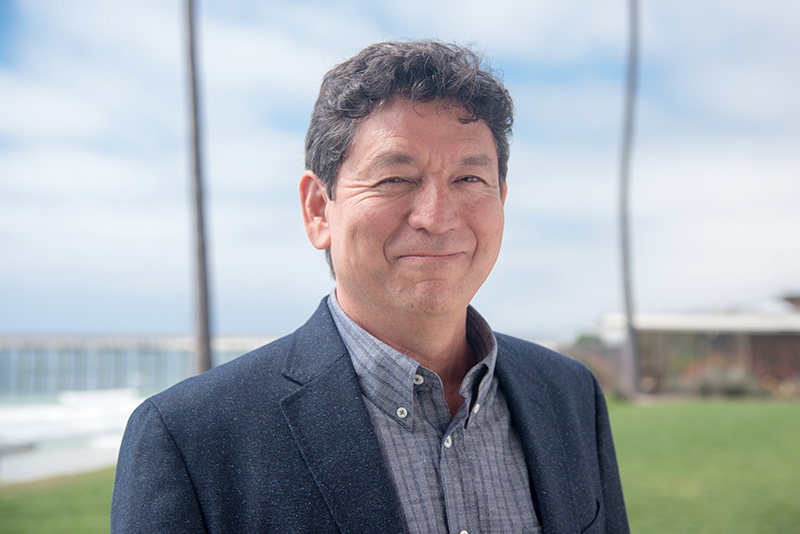 Dr. Mark Merrifield is an internationally recognized researcher in the areas of sea-level rise and climate variability, coastal oceanography, and nearshore processes. He received his Ph.D. in Oceanography from Scripps in 1989, and has since served as director of the University of Hawaii Sea Level Center and is now directer of the Center for Climate Change Impacts and Adaptation at Scripps. Dr. Merrifield has had experience working with partners in academic, industry, government, and non-government organizations, underscored by his longstanding interest in linking basic and applied research outcomes to practical solutions for societal benefit.